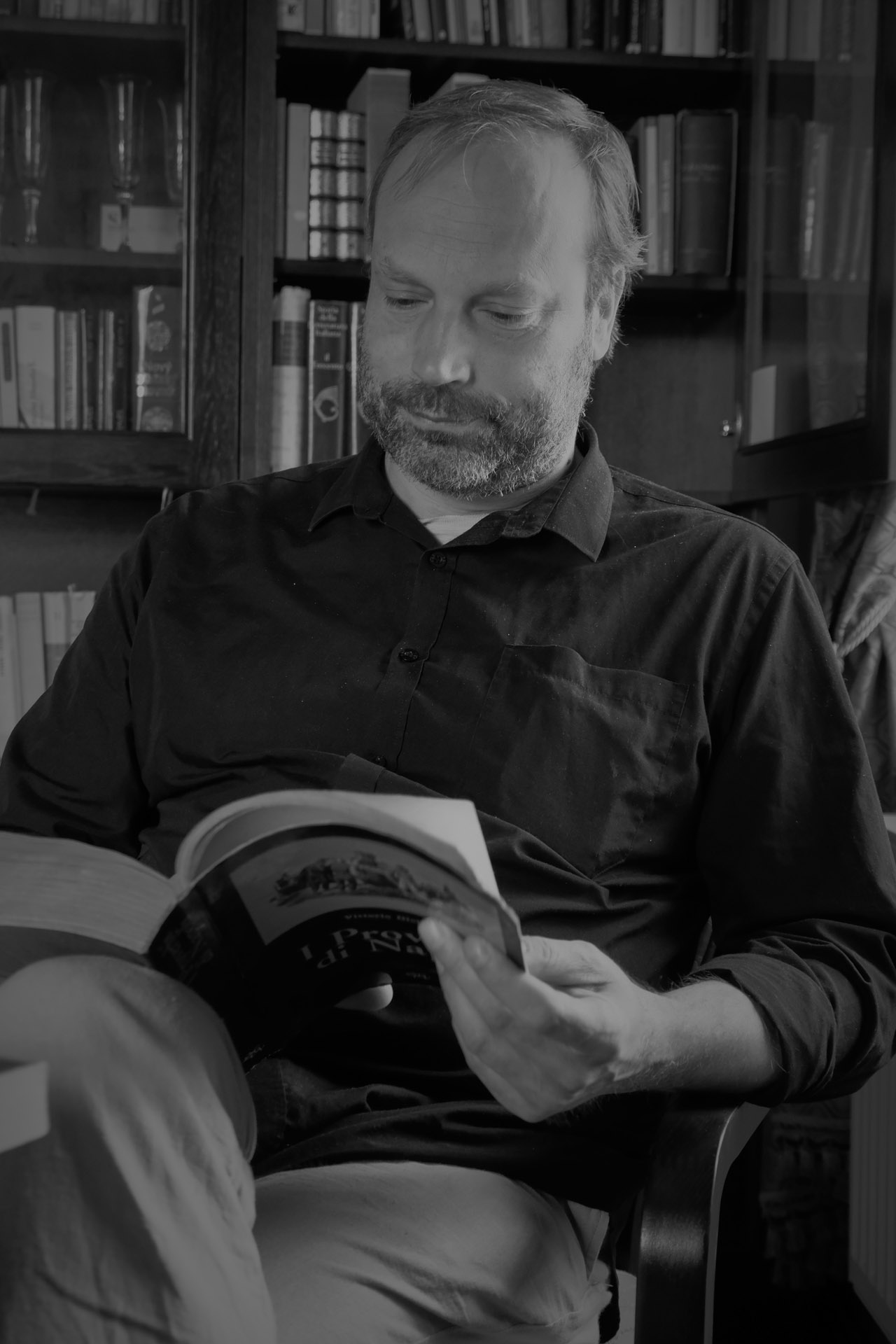 Born in 1971 in Prague, studied counterpoint and composition unter the Czech composer František Kovaříček, then harpsichord and continuo playing under the Israeli harpsichordist Shalev Ad-El.
At Prague’s Charles University he studied musicology, then finished his studies at Masaryk University in Brno.
In 1996–1999 he taught continuo playing and chamber music at the Academy of Early Music at Masaryk University in Brno, and in 2008–2011 he led courses of Baroque music at the Church Conservatory in Opava.
Since 1996, he has worked at the Český Krumlov Castle where he collaborates with the Baroque Theatre Foundation in researching in the field of Baroque opera performance practice.
In 1991 he founded the Baroque ensemble Cappella Accademica, which was 2005 transformed into Hof-Musici, an international ensemble of singers and instrumentalists specialising in performing Baroque music.

Ondřej’s primary interest remains Italian Baroque opera in period staging as well as Italian oratorio and cantata of 17th and 18th centuries. He focuses on unknown compositions, discovered in European archives and performed in modern world premieres.
Since 2000, he has presented annual performances of hitherto unpublished works from the most important opera composers of the 18th century in the Baroque Theatre of the Český Krumlov Castle (A. Scarlatti, B. Marcello, A. Vivaldi, N. Porpora, J. A. Hasse, G. Porsile, A. Caldara, A. Boroni, A. Gianettini, A. Draghi and others).
In addition, he performs with the Hof-Musici Baroque Ensemble at concerts and festivals at home and abroad, for example in Easter Festival of Sacred Music Brno, Festival Baroko in Olomouc, Feste Musicali per San Rocco in Venice (Italy), Baroque à Saint-Roch Liège (Belgium), Festival Galuppi in Venice (Italy), Varaždin Baroque Evenings (Croatia), Haydn-Tage in Rohrau (Austria), Sonntagskonzerte im Liechtenstein Palais in Vienna, Haydn Festival at the Eszterháza Castle (Hungary), Festival Il Suono & Il Sacro in Caserta (Italy), Handel Festival Japan (Tokyo), Budapest Spring Festival and others.
He is a co-founder and artistic director of the Festival of Baroque Arts in Český Krumlov.

Ondrej, let us revisit the beginning.
What are your earliest memories of Music, when did your passion develop for that which has become the center of your life?

It all originated with my family. My parents are no Musicians, but from a very early age my two siblings and I were introduced to Music. My Grandfather was a passionate amateur Musicologist. He wrote many books about Czech Musicians, especially Smetana, and he also wrote some for children.
Also we were taken to the Theatre already before entering school, and to the Opera. Early on I knew many Operas, as we listened to them on the Magnetophon at home. Among them I remember the ‚Verkaufte Braut‘ by Smetana.
We were being educated to understand what was going on, and when we first experienced it in the Theater I knew all the Arias, Choirs, the whole score from listening to it over and over. For me it was natural that there was singing on stage, and when I saw the first ‚Hamlet‘ in Prague many years later it seemed strange to me, and I wondered why the orchestra pit was covered, and why the people just spoke so oddly and were not singing.

So, from the very beginning I was drawn to the Music, and especially the Opera. Then at six, as usual, we children were starting to learn the Piano at Music School. But of course at that time I had no intentions to make it my profession.Throughout my whole childhood I wanted to be an Ornithologist or something like that, a natural Scientist.
When I was around six or seven my Piano teacher showed me a harpsichord. Not a historic copy, rather a plastic instrument made in the DDR, something that today would be of no value. It stood in an empty hall of the School and my teacher, a rather a bright young student at the Conservatorium, she explained it to to me, and how it was the instrument for which the Bach pieces we rehearsed were actually composed. I noticed that the upper keys were white, the lower black, like on an Organ. That seemed intriguing to me, also the sound and how it worked. That the strings were pinched instead of being hammered…
I remember that moment, the fascination with the instrument, and the realization that we were playing those small pieces by Bach, or Händel, on the Piano, an Instrument not intended for it by the composer. It was actually fake.
I was interested in how it ought to sound, what Bach had in his mind when he composed that Music. Out of that grew my preference for Early Music, the Baroque Music, and how to discover and interpret those original sounds with all the true colors. 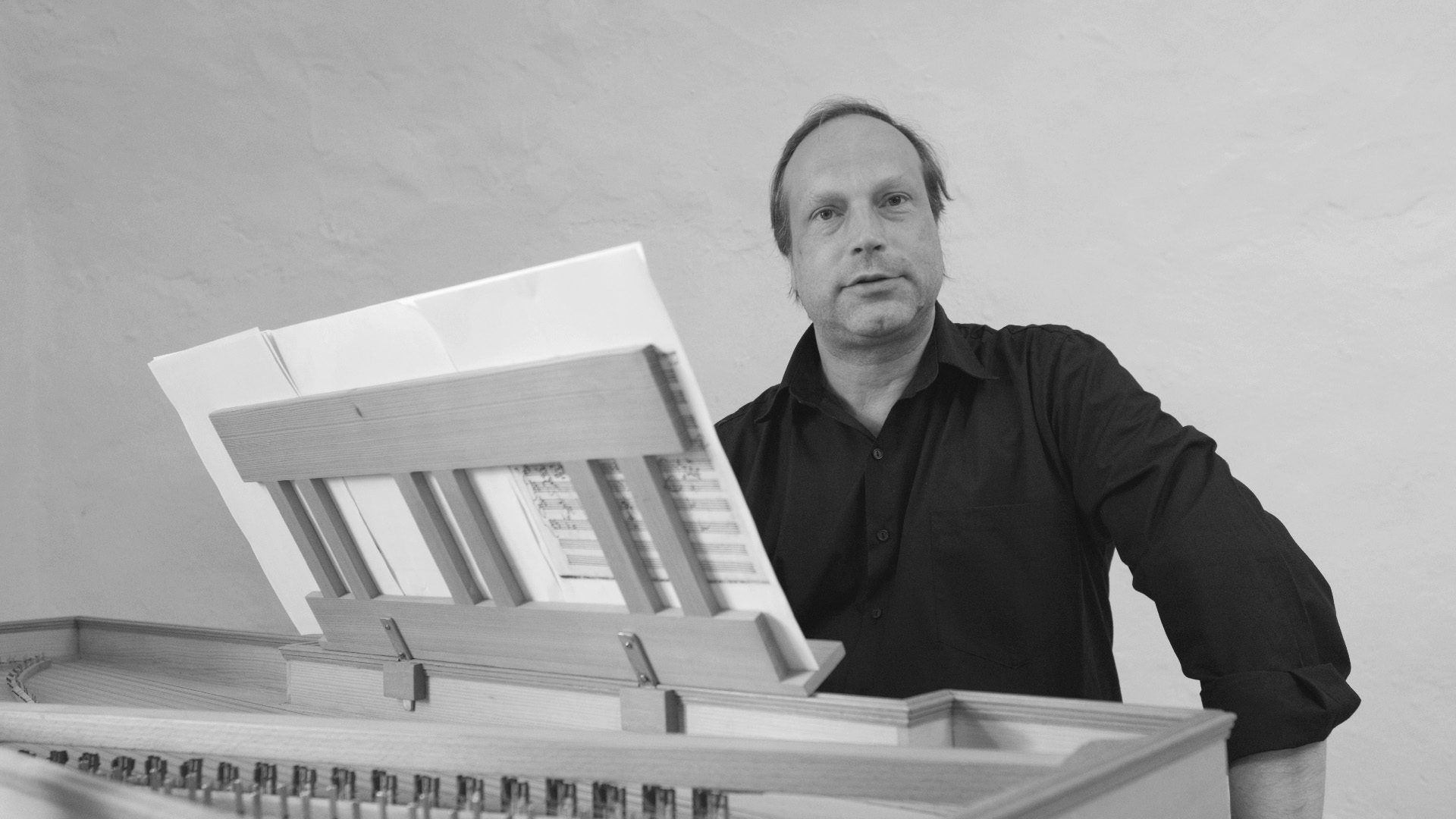 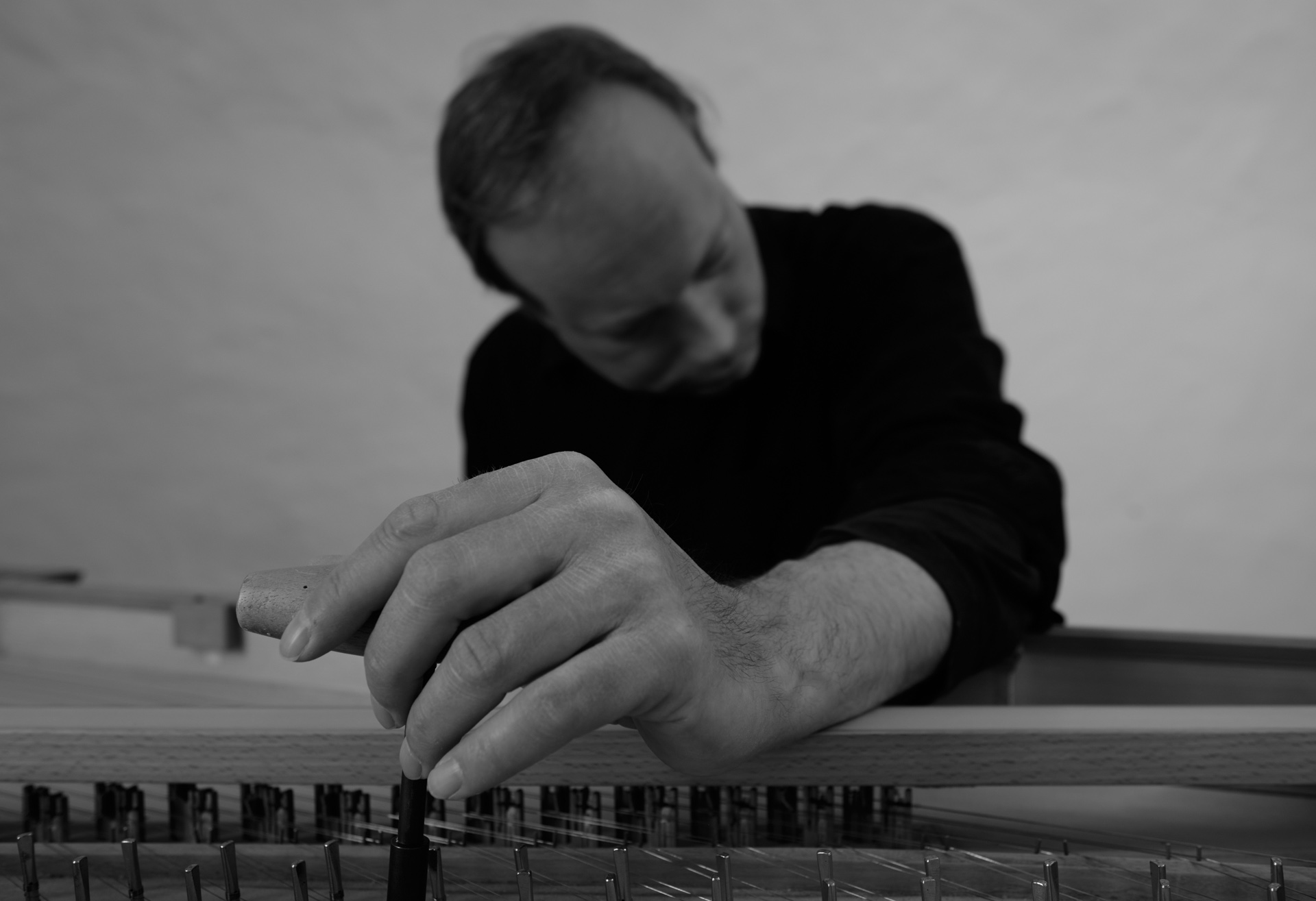 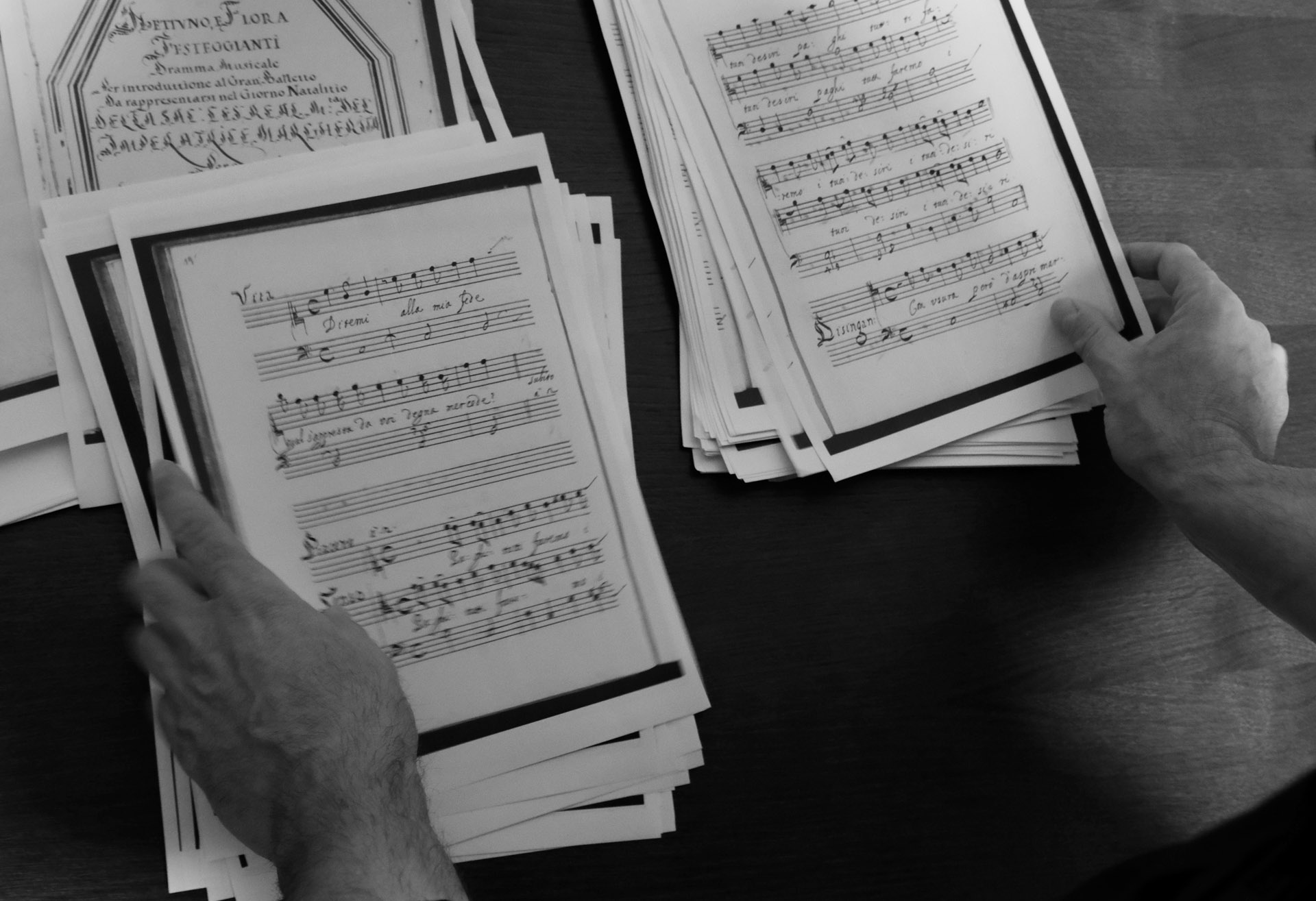