While 17th century Venetian music, represented by the works of Claudio Monteverdi, Francesco Cavalli, Barbara Strozzi, Giovanni Legrenzi, and others, currently enjoys unprecedented interest from performers, musicologists, organizers, and even the general public, Neapolitan music is mostly associated with late Baroque and Rococo composers of the 18th century such as Alessandro Scarlatti, Nicola Porpora, Leonardo Vinci, Leonardo Leo, Giovanni Battista Pergolesi, and many others.

Even though music was already reaching one of its peaks during the 17th century in Naples, as in Venice, names such as Cristofaro Caresana, Donato Ricchezza, Tommaso Pagano, or Giovanni Salvatore are completely unknown, even to most Baroque music specialists, often missing in the most extensive musical lexicons.

A study of manuscripts preserved in Neapolitan libraries and archives, however, will show that this is often surprisingly beautiful and original music, which, with its truly Baroque expressiveness, corresponds perfectly with the unmistakable expression of Neapolitan Baroque painting, sculpture, and architecture. 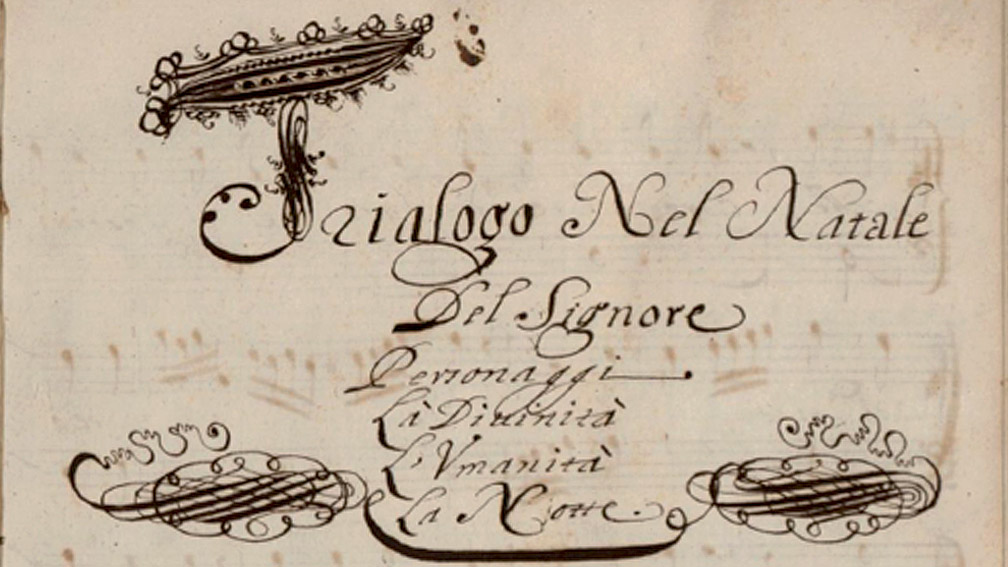 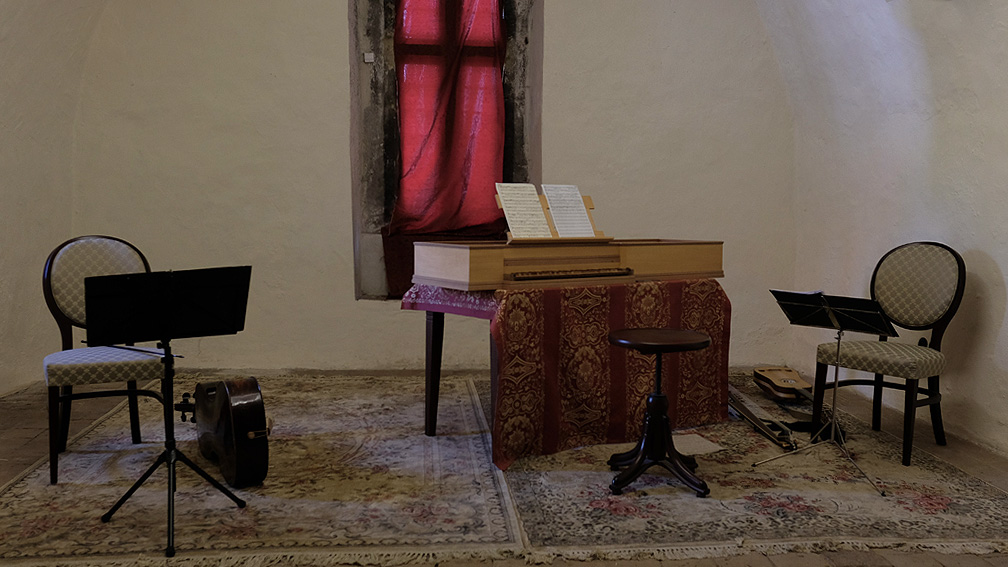